Why shouldn’t we present funders with a long list of projects and leave it up to them to decide which one to fund?

Our work frequently involves working with not-for-profits to come up with a short list of priority projects to take to funders. This is not always easy to do as many organisations have lots of projects they want funded and are not always keen to focus on only a few of them.

Our approach is based on experience and research:

Asking for everything is really asking for nothing!

Funders are much more likely to fund organisations that know which project is going to get the best return on investment. Offering a smorgasbord of projects can look like you don’t know what the funder is interested to fund, or you aren’t sure which project will give them the best bang for buck. Funders are spoilt for choice so are rarely going to go through a long list of projects and select the one they like.

In the early stage of a relationship/discussion with a funder you may present 2 or 3 projects to explore which one may be of most interest. But talking about more than three definitely runs the risk of the paradox of choice.

The paradox of choice – when too much choice is not good

Research shows that there can be too much choice; when there is, consumers are less likely to buy anything at all, and if they do buy, they are less satisfied with their selection. 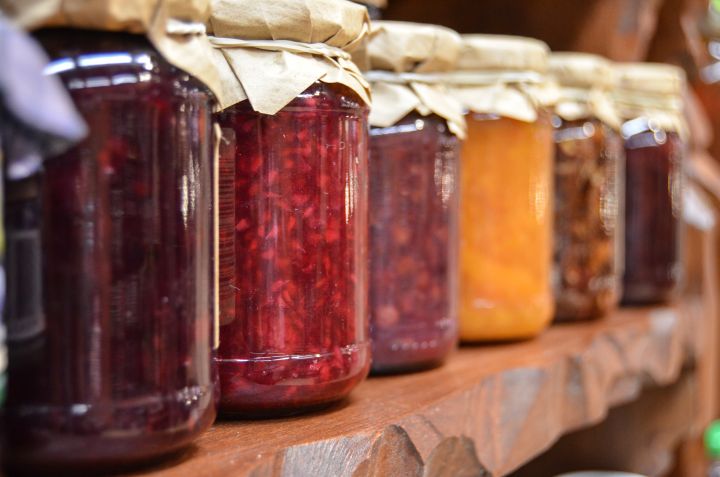 It all began with jam. In 2000, psychologists Sheena Iyengar and Mark Lepper published a remarkable study. On one day, shoppers at an upscale food market saw a display table with 24 varieties of gourmet jam. Those who sampled the spreads received a coupon for $1 off any jam. On another day, shoppers saw a similar table, except that only six varieties of the jam were on display. The large display attracted more interest than the small one. But when the time came to purchase, people who saw the large display were one-tenth as likely to buy as people who saw the small display. In other words, when it came time to pick just one, they were 10 times more likely to make a purchase if they chose among six rather than among 24 flavours of jam – a huge difference!

Other studies have confirmed this result that more choice is not always better. As the variety of snacks, soft drinks, and beers offered at convenience stores increases, for instance, sales volume and customer satisfaction decrease.

Feeling overwhelmed by the number of potential options often leads to inertia as people worry about making the wrong choice or have a fear of there always being a better choice if they just wait a little longer, so they don’t make any choice at all. For example, one study showed that as the number of retirement investment options available to employees increases, the chance that they chose any decreased.

This is also true with philanthropy in our experience!

For both these reasons, we strongly recommend that you define your 3 priority projects and use these as your fundraising focus.

Wendy Brooks and Partners has an interactive exercise that we use with boards and senior executive teams to identify an organisation’s priority projects and can then work with the organisation to develop the level of detail required to have a comprehensive discussion with a sophisticated major donor.

Talk to us if you are interested to learn more.